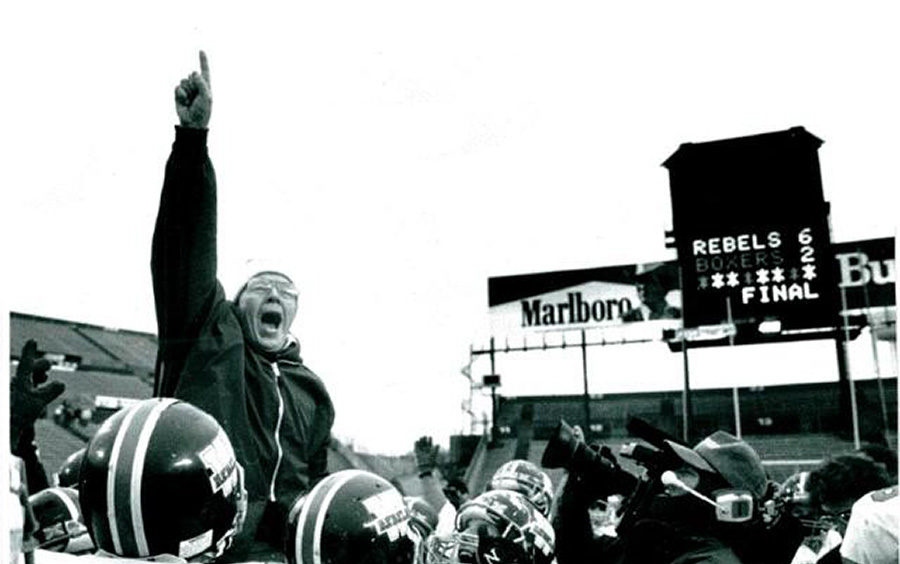 The modern era of Walpole High School football began in 1968, when John Lee was hired as the school’s new football coach. Coach Lee immediately instituted a philosophy of discipline, dedication and pride that resulted in an amazing run of success that continues to this day. For the past 43 years, Walpole Rebel football teams have always been one of the best teams in Massachusetts. There have only been four head coaches in that time, and each has had great success on the Turco Field gridiron. The Rebels were state champions once before the Super Bowl Bowl system was instituted in 1972. Since that year, the Rebels have won 7 of the 9 Super Bowls they have played in, and have been Bay State League Champions 14 times outright, and shared 2 others. 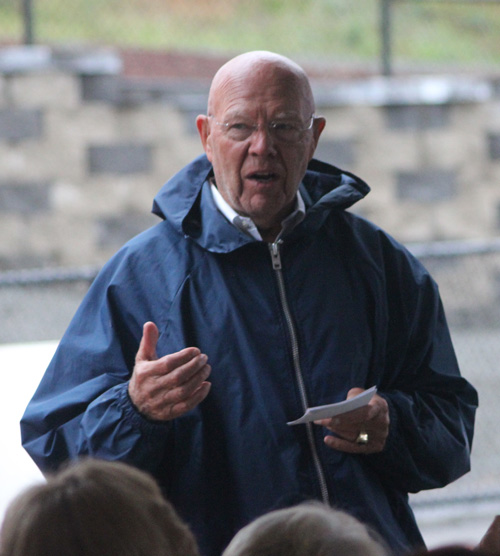 Walpole’s current head coach, Barry Greener, has been a mainstay of the program since 1973. Ask any current or former player, Coach Greener is by far the hardest working person in the program. He brings a historical perspective, but is constantly improving and instituting modern offensive and defensive philosophies. Like every year, expectations are very high for this year’s Rebels. Like every year, the goal is to win the Super Bowl. But kids in Walpole grow up watching the Rebels who have come before them, and dream of they day they too can be a champion! 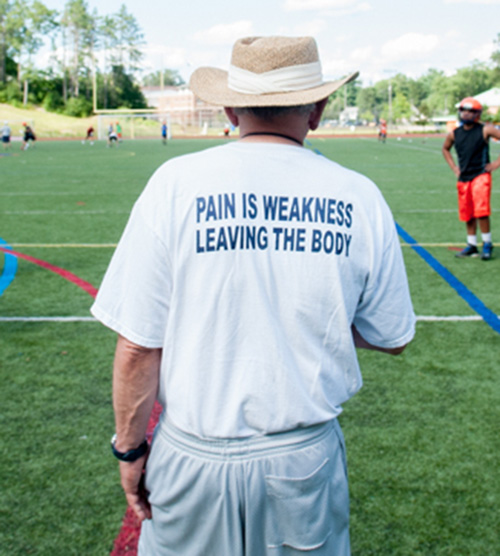 Intense preparation during the off-season and during the season builds championship teams. Rebel players are required to be upstanding members of the Walpole community, dedicated students, and football players third. 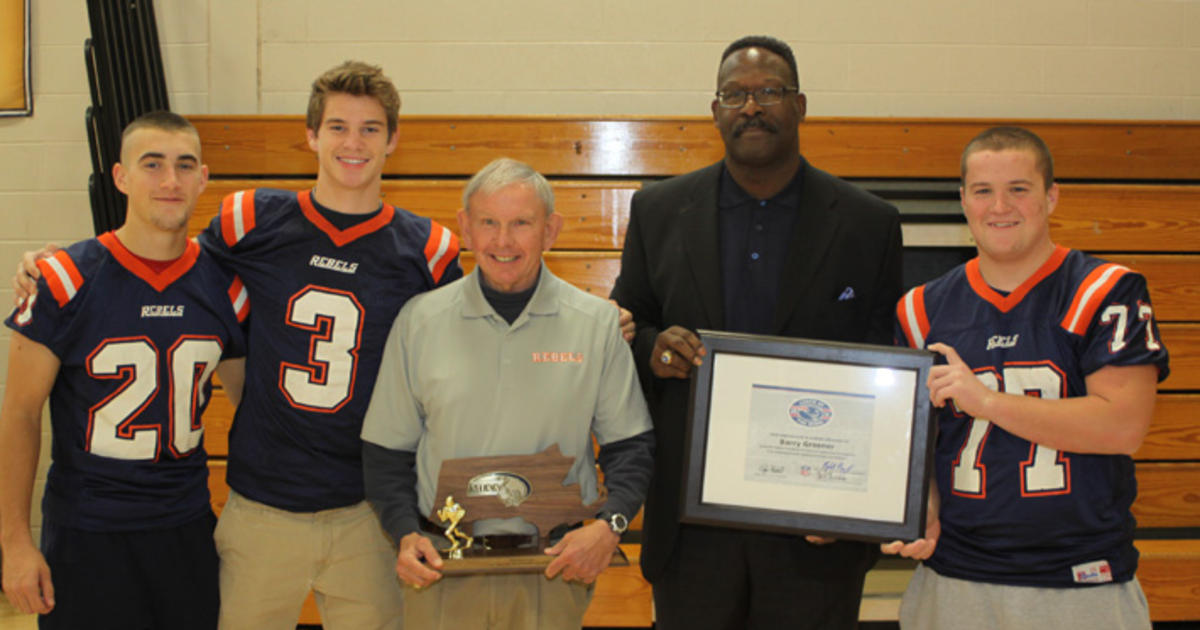 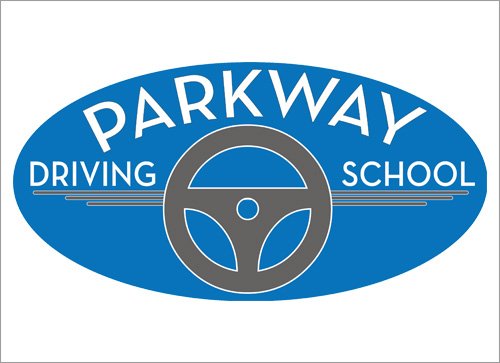 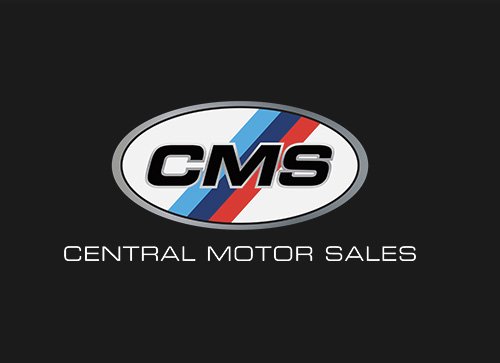