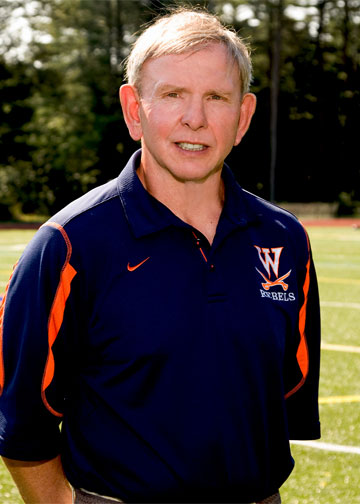 Coach Greener is beginning his 44rd season of coaching football. The 1967 graduate of Weymouth High School attended the University of Maine where he was the captain of the wrestling team, starting offensive guard and as a senior, received the Westerman award as the football MVP. He began coaching as a graduate assistant in 1971 and 1972 at his Alma Mater where he coached tight ends and was the assistant wrestling coach for the Black Bears.

After receiving his Master’s degree in Physical Education in August of 1972, Coach Greener accepted a teaching position at Walpole High School where he assisted the legendary John Lee for many years and was the head wrestling coach until 2002, with the exception of two years as the head football coach at Dover-Sherbon High School. Coach Greener has spent his entire high school football career at Walpole serving as offensive line coach, offensive coordinator and the defensive coordinator since 1993. He was Massachusetts Assistant Coach of the Year in 1995 and was inducted into the Massachusetts Wrestling Coaches Hall of Fame in 2002. 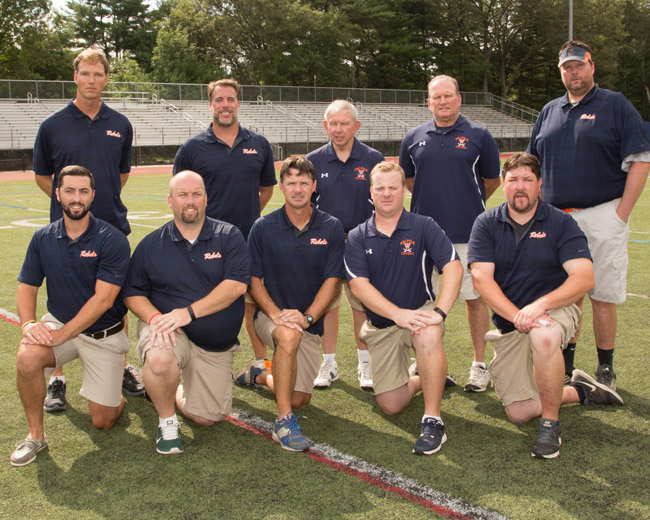 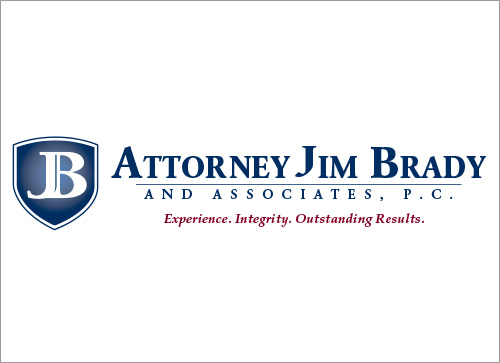 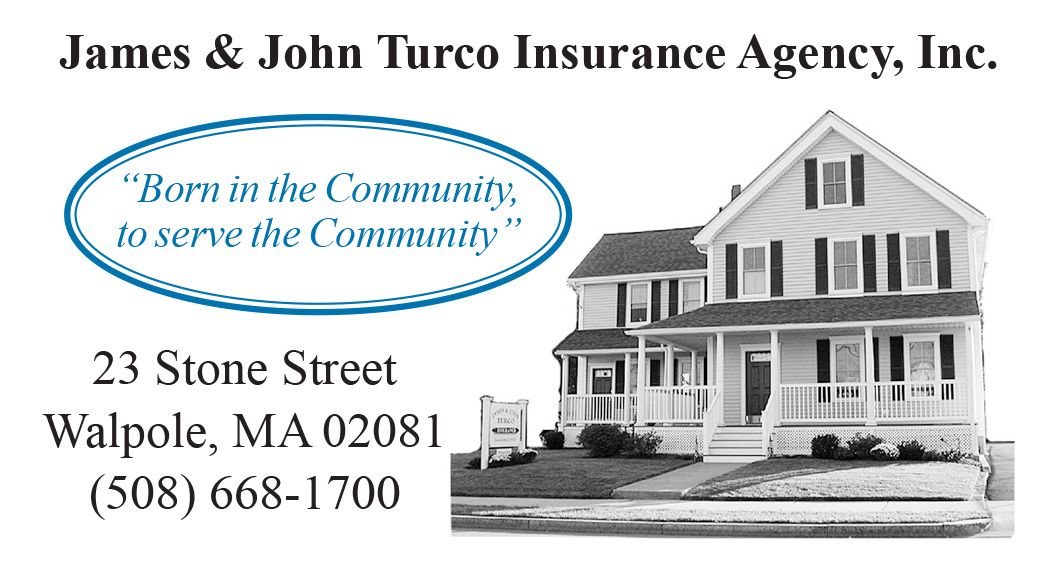